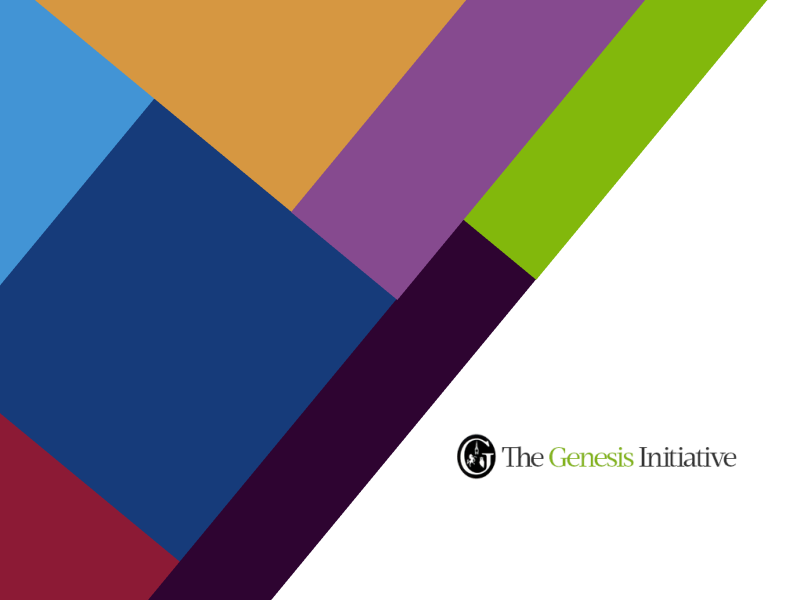 Getting headspace for small business issues has been challenging with the national focus on Brexit. However, the SME debate may be starting to come back to life with the competition for a new Prime Minister.

Genesis made this submission in June on the minimum wage low pay commission response – June 2019. Genesis SME trade associations support a minimum wage. They also recognise the need for review and uplift for those on apprenticeship and training pathways, particularly for younger workers. However, Genesis recognises that a small business owner is often the last person to take a wage packet when things are tough and that it may not take much to shift a decision to employ a new trainee towards one not to advertise or create a vacancy. Genesis noted:

the need to avoid accelerated increases at times of economic difficulties
sectoral and regional differences
particular challenges for low margin labour intensive businesses such as security, and
the cost of the national minimum wage as just one of many burdens on businesses.